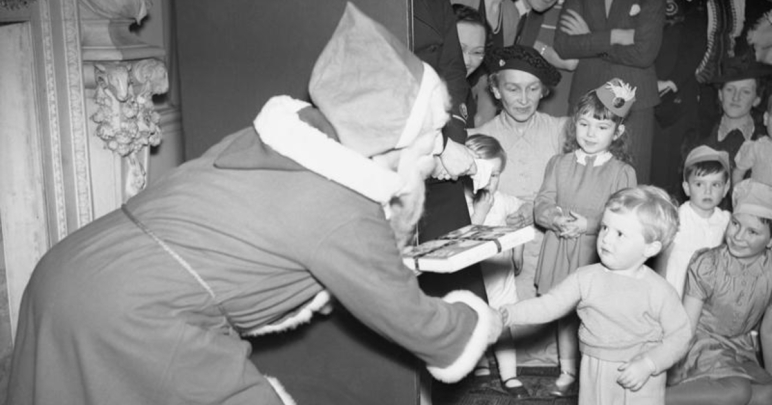 This is part of our “Letters from War” series documenting the World War II letters of Irvin Schwartz of Pine Grove, PA. The letters were all published in the West Schuylkill Press-Herald between 1943 and 1945.  Read the previous letter here Pfc. Irvin Schwartz had Christmas on his mind when he penned the following letter … END_OF_DOCUMENT_TOKEN_TO_BE_REPLACED

When the Civil War broke out in 1861, the bravery and courage of the volunteer soldiers of Schuylkill County immediately became the stuff of legends. The famed "First Defenders," a group that included a sizable number of men from Pottsville and surrounding communities, were among the first to arrive in Washington to protect the United … END_OF_DOCUMENT_TOKEN_TO_BE_REPLACED