We were very excited to learn this week that “Finding Your Roots,” an excellent genealogy/history television program on PBS, had a lengthy segment exploring the family history of comedian Jim Gaffigan in Schuylkill County’s Irish-American immigrant community.

The show, hosted by historian Dr. Henry Louis Gates, Jr., explores the family stories of celebrities and public figures. In this episode, titled “No Irish Need Apply,” we learn about the Irish immigrant roots of comedians Jane Lynch and Jim Gaffigan.

At 30 minutes into the episode, which you can watch online here, Gates begins to reveal Gaffigan’s connections to Schuylkill County. Gaffigan’s family settled in Schuylkill County during the Civil War era and were employed as mineworkers. There is a surprising twist that we won’t tell you about, but connects Gaffigan directly to one of the most fascinating and controversial elements of Schuylkill County’s history during the 19th century.

We were personally very excited to see the following image featured in the episode. 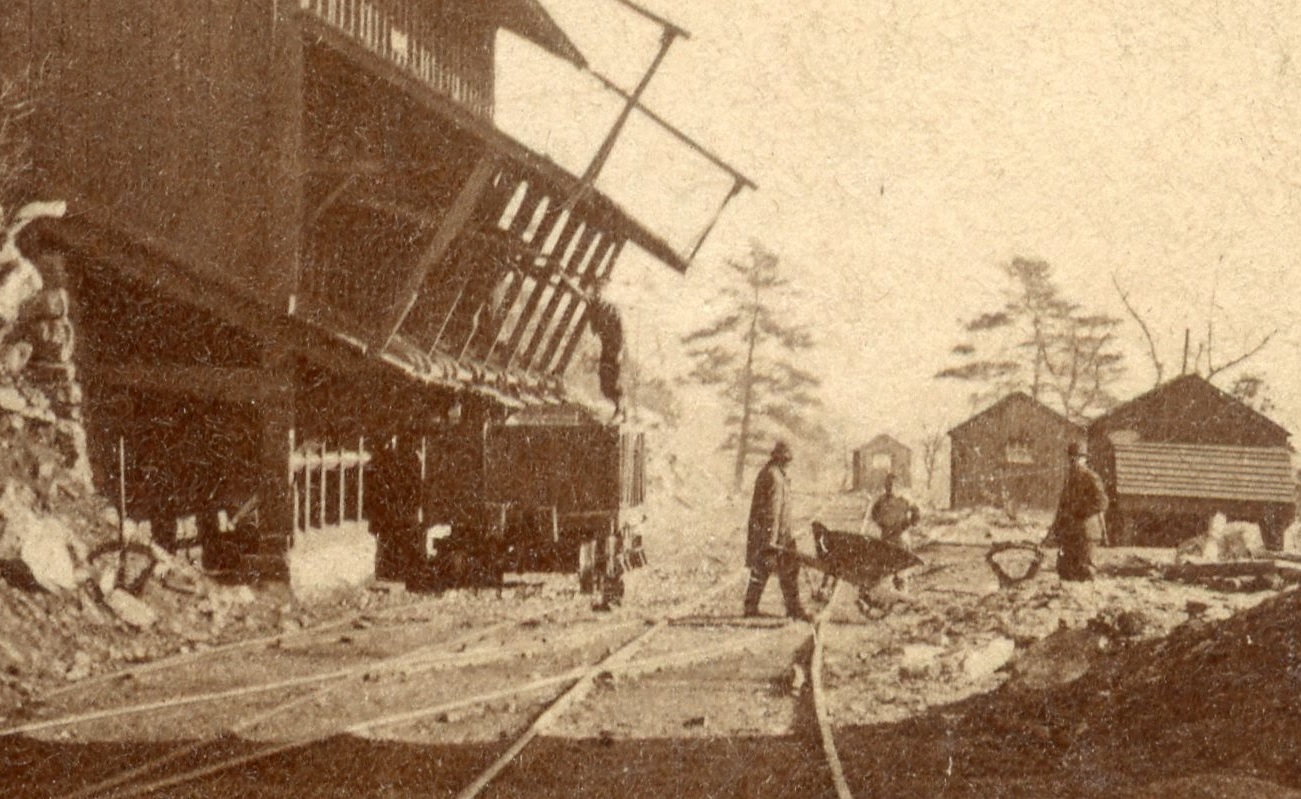 It is held in the collections of the Williamstown Historical Society and they receive acknowledgement in the credits of the episode. Needless to say, this is the exact reason we love to write and research Coal Region history – to share these important local stories and connect them to our nation’s history and culture.