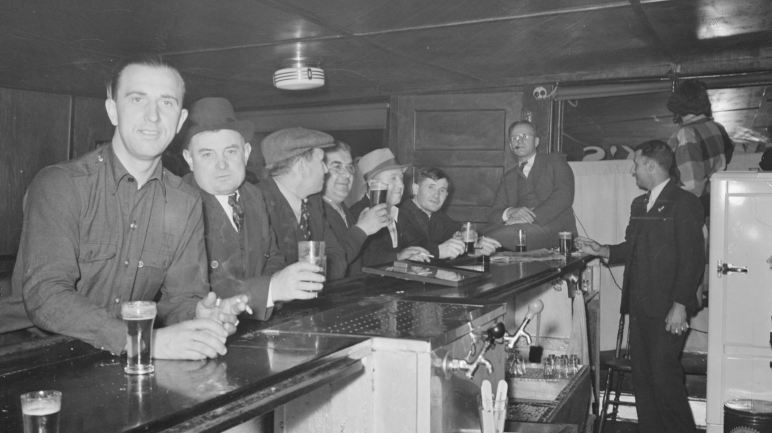 Photographer Sheldon Dick made a visit to the Coal Region in 1938 to document scenes of life and work in the mining towns of northern Schuylkill County.

On an evening during his visit, Dick made a swing by a bar room in Gilberton, Pennsylvania and snapped three photographs that bring the setting to life. The scenes he captured are somewhat of a Coal Region universal: a group of men gathered together after a day of work for a cold drink. While these images were taken at a bar called “Swank’s” (this is the name on the window panes), this could have been seen in hundreds of small bars and taverns across Northeastern Pennsylvania.

The following photographs can be found in the collections of the Library of Congress. 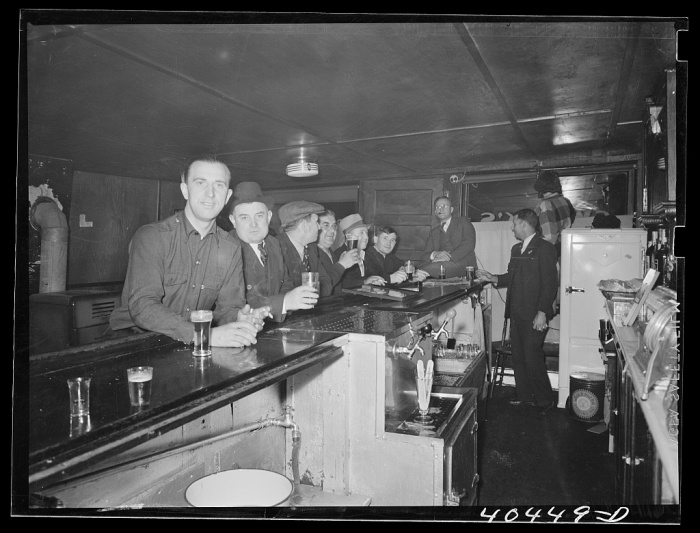 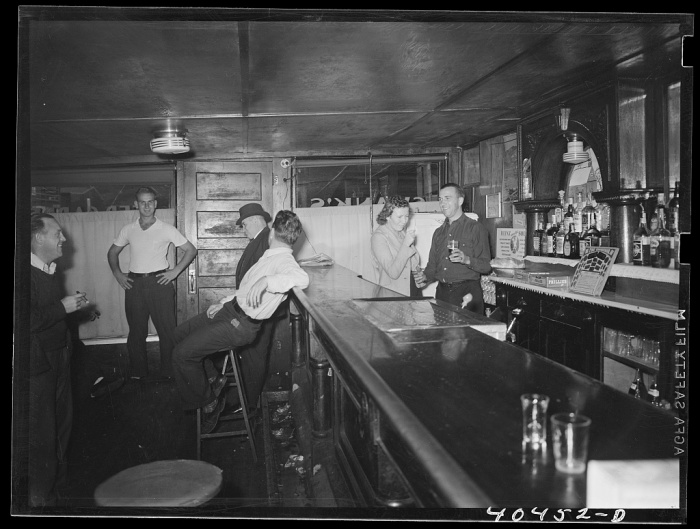 This wasn’t the only Coal Region bar room visited by photographer Sheldon Dick – he also visited Filipek’s Bar in Shenandoah.