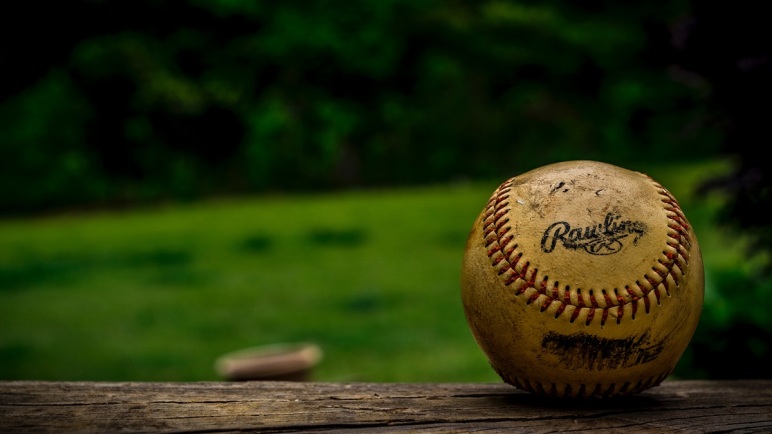 In the summer of 1906, baseball fever took hold in Williams Valley at the southwest border of the Coal Region. Professional ballplayers streamed in from around the Mid-Atlantic to bulk up the Dauphin County rivals of Williamstown and Lykens-Wiconisco. Ticket sales soared and the Williams Valley League made it onto the sports sheets of newspapers across Pennsylvania.

Everyone wanted a part of the action. Stores closed early for the big games. The trains and trolleys ran specials to carry fans from town to town. Men, women, and children streamed to the ball parks to watch semi-professional baseball at its very best.

But even when the $200 boys weren’t playing, the adoring fans wanted more baseball. And so someone decided to organize a game between the mine workers for bragging rights. Williamstown and Lykens-Wiconisco were the two best teams in the Williams Valley. Those communities also had a long-standing rivalry between their mine workers, a long-standing feud that dated back to labor disputes in the 1880s.

With baseball fever reaching its peak in July 1906, the engineers who managed the mining equipment, steam engines, and locomotives left their posts and stepped onto the diamond for a grudge match pitting the Summit Branch Colliery (Williamstown) against the Short Mountain Colliery (Lykens-Wiconisco).

The game took place on July 23, 1906 before a large crowd at Williamstown’s Stoney Park. These were not the professional players that these fans were used to watching. The game went off the rails fairly quickly, ending in a 17-7 victory for the home town boys of the Summit Branch Colliery. Luckily for us, a spectator wrote a critical account of the game, providing humorous commentary on the play of the amateur ball players.

The following comes from the Lykens Standard of July 27, 1906:

Comments can be made on the ability of several of the players. Donley and Thompson should be straightened out before they play another game, as the ball had a wide margin to escape.

The pitching of Skelton was equal to Waddell’s, only they had too many hits off him, and if Short Mountain only had made 18 runs they would have won, as the score was 17-7 in favor of Summit Branch.

The pitcher of the Short Mountain team should change positions in the next game. He should be a catcher, because he don’t need a chest protector. The gentleman with the glasses may be all right to run an engine, but he can’t run the bases.

Price may be all right at the lever, but he’s a has been at the bat It took two men to miss some fly balls. We also saw four strikes to an out, and one inning Summit Branch was retired with only two men out.

Haller and Donley should each wear an apron the next game so they won’t miss so many balls. The umpire, McAndrews, must have been frighted nigh unto death, as his decisions were hardly given above a whisper. The engineers won’t hurt you, McAndrews.

We suggest that a tub of lemonade be put on the field at the next game to infuse a little life into the players. But it was a great game, nevertheless, and we enjoyed it. Come again, boys.